Hi! So it's time to release the November update. A lot of work has been done with the characters, especially with dialogs and voice acting. Also updated and optimized game level. In general, I've done a lot of stuff, but not everything was completed due to lack of time, and I hope you'll forgive me for this :) 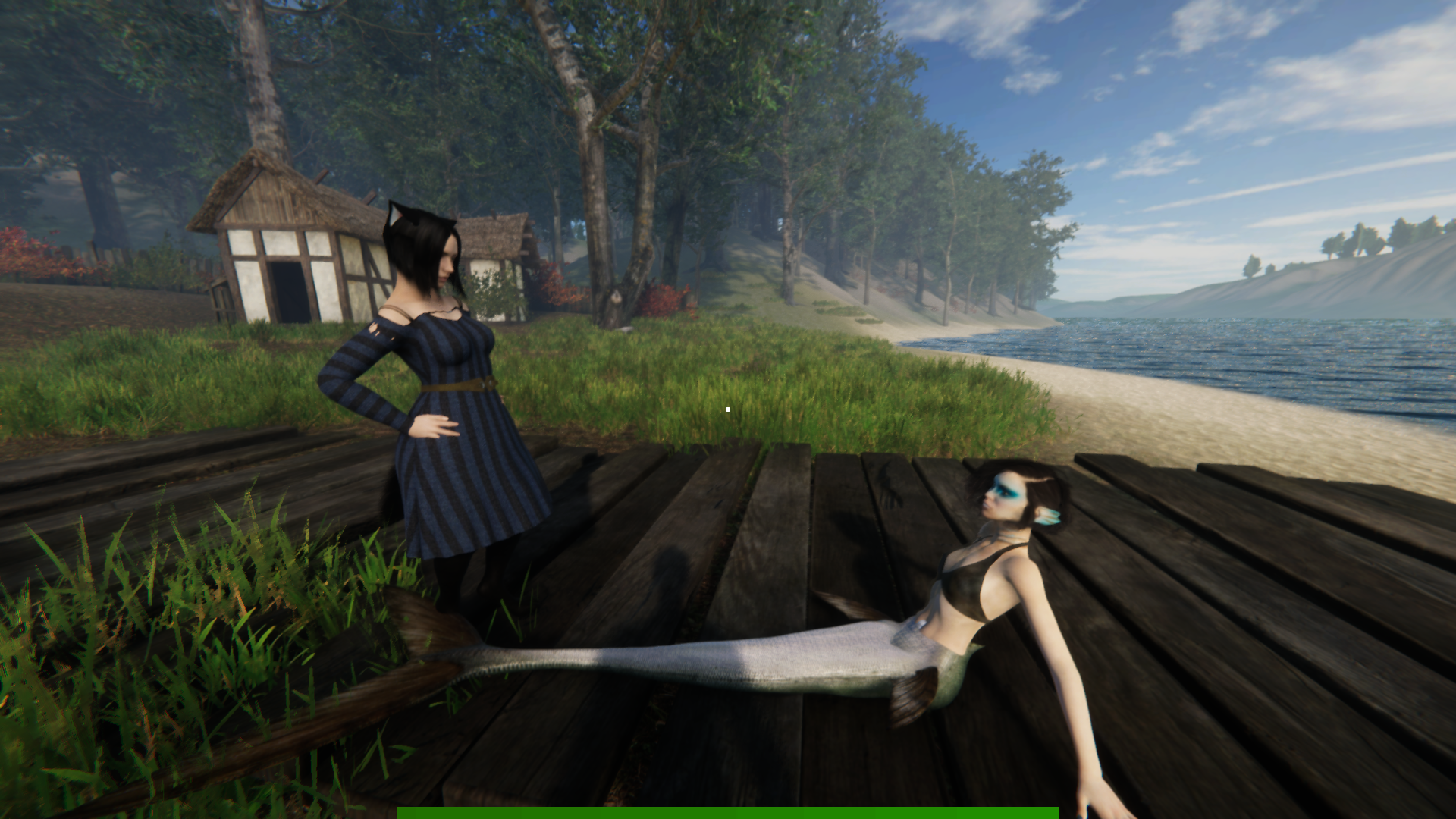 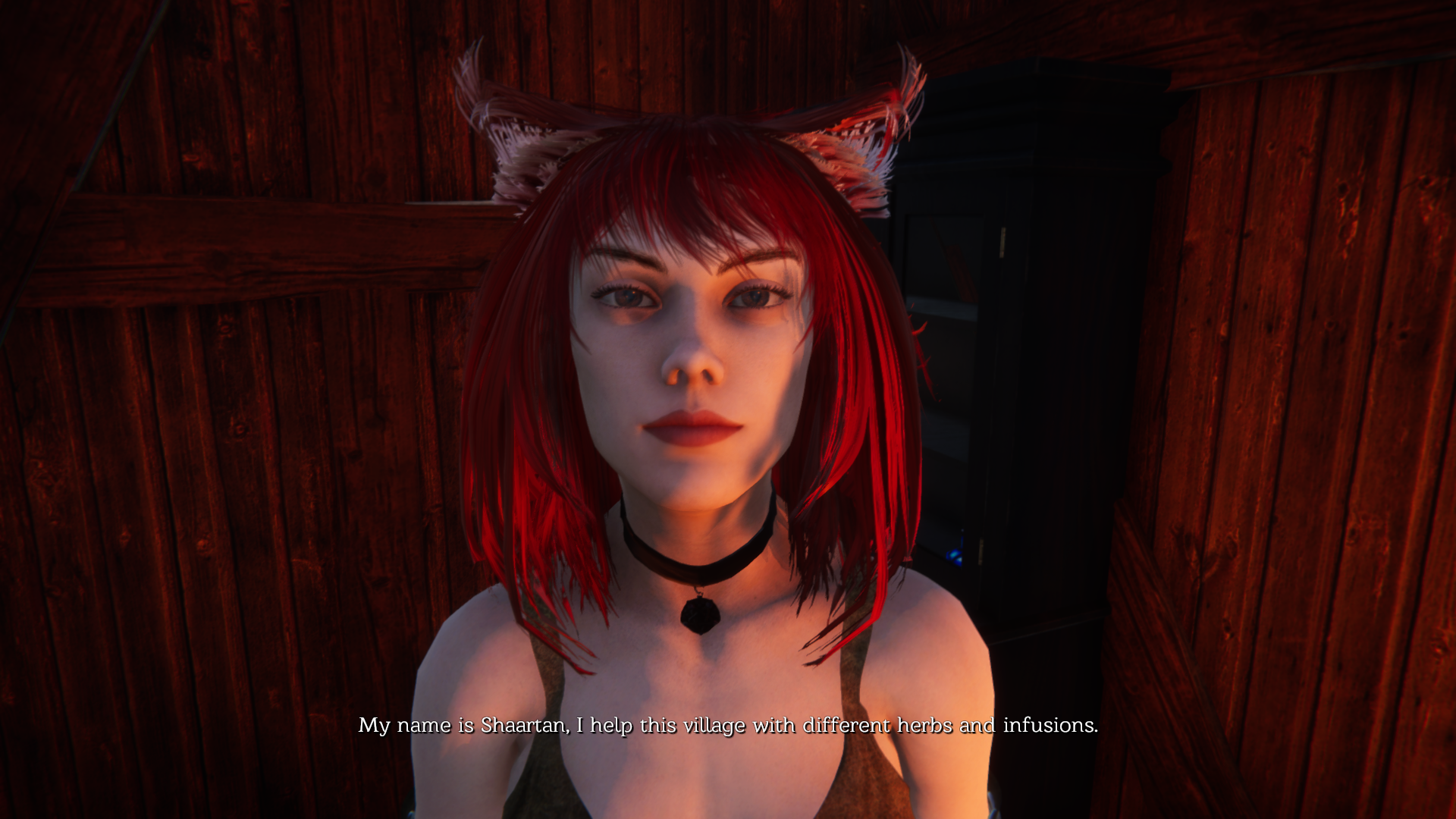 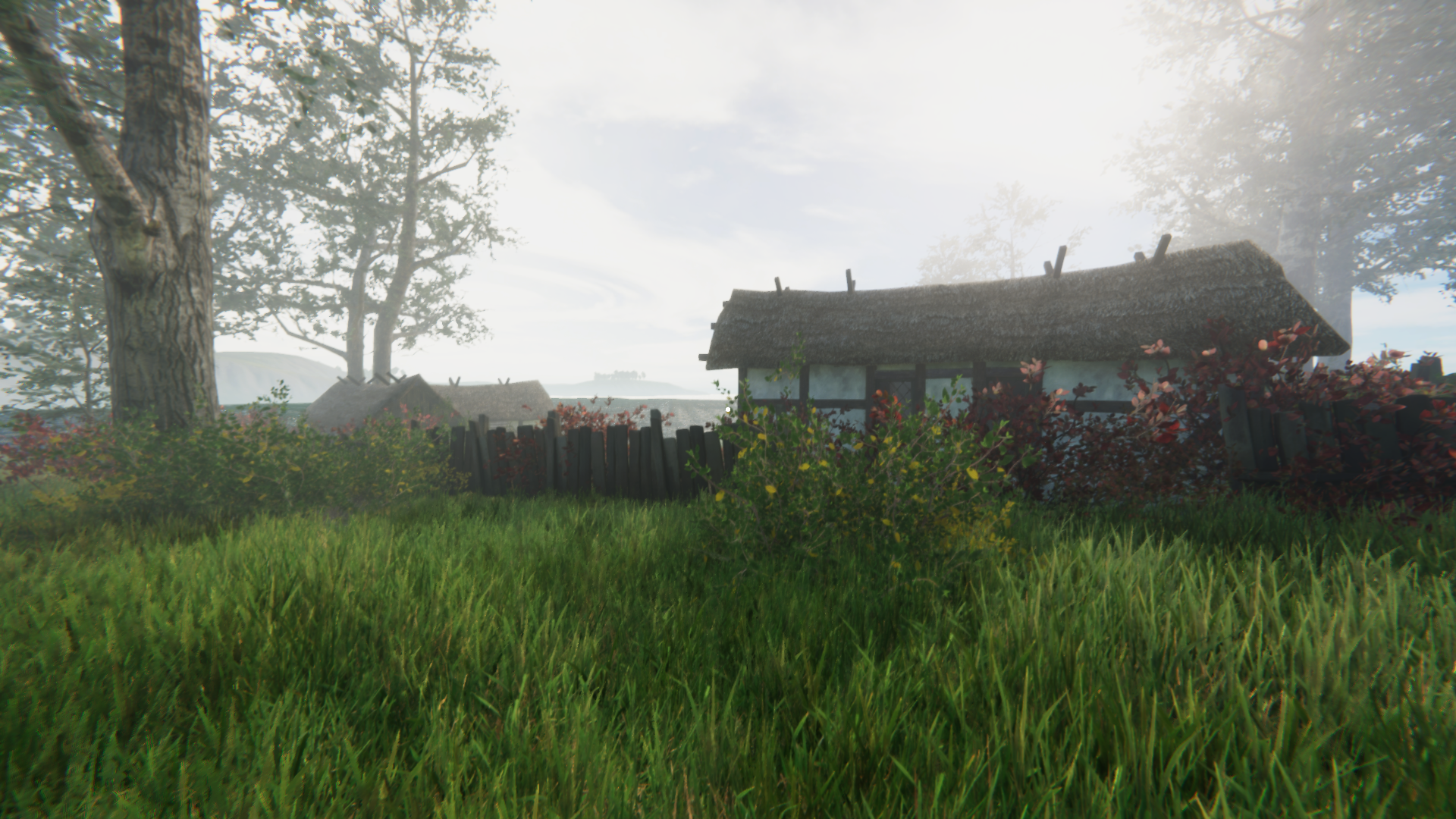 5) Fixes:
- Improved hair material: now the hair looks softer, and also have transparency.
- Censorship is now turned on by default (can be turned off in the settings). The game gives an alert about censorship on the first entry into the game.
- Added the ability to start the game with already customized character. A temporary alternative to game loading.
- Fixed bug with resolution.
- Fixed a bug with sound when starting the game.
- Reduced stamina loss while swimming.